Delighting in the Gift of Vintageness

Old souls learn to ride the ups and downs of life’s storms, the stagnant die young.

for Poets and Storytellers United (Weekly Scribblings #4: New Tricks, where Rommy asks us to consider the phrase “you can’t teach an old dog new tricks”, and express any thoughts we might have on it in either poetry or prose form.) 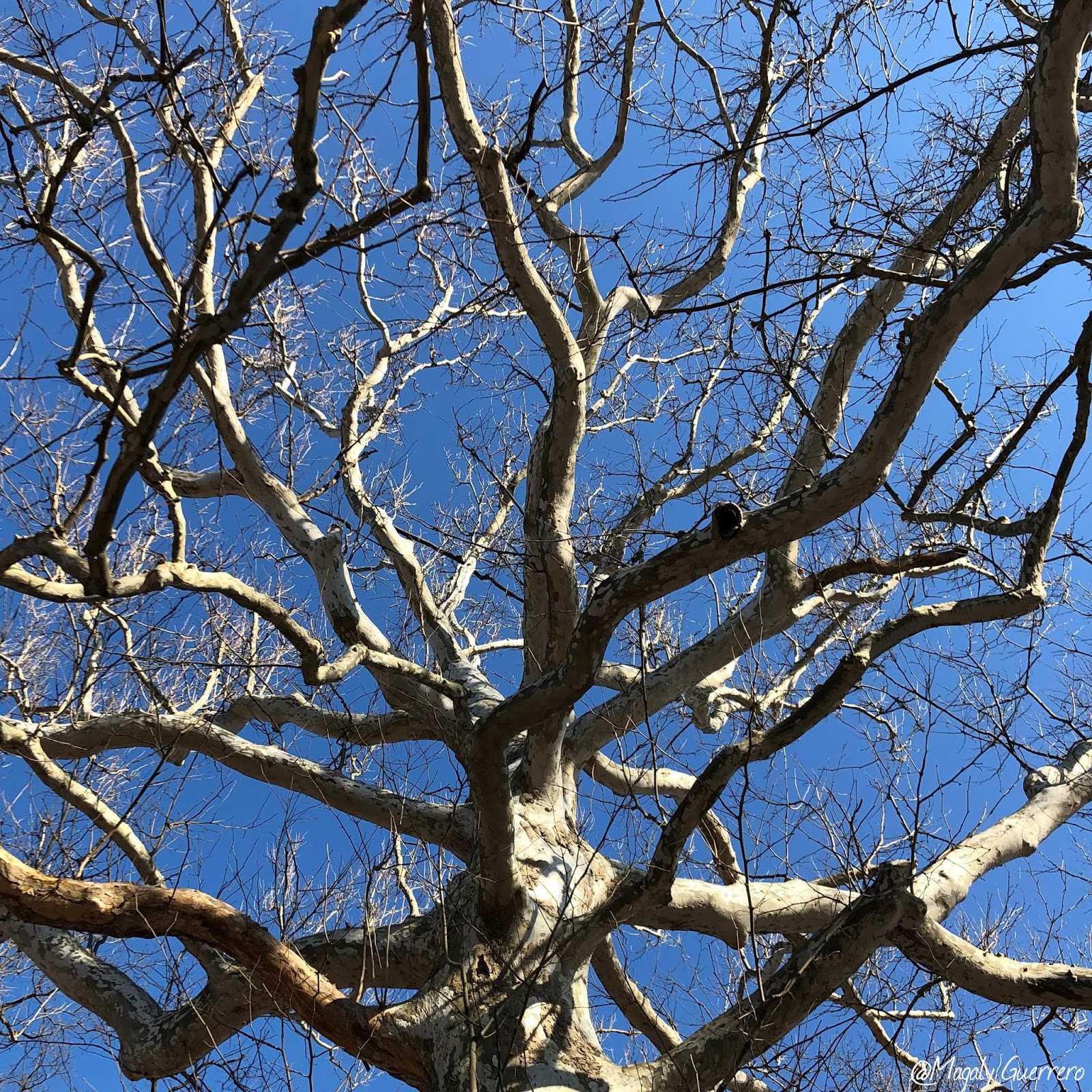 It’s not that I don’t love you
or the wild grace of your limbs
exposed,
it’s just that my bones crave
summer feels.

for Poets and Storytellers United (Writers’ Pantry #4: Let Poetry and Prose Be a Break from Catastrophe)

A Hammer in My Schoolbag

My memories of the sea are book scented and sing of hammers promising treats. Weird? Of course, it’s weird. I’m a weird woman, and I was a wonderfully weird child who, on Fridays, fed a hammer to her schoolbag.

But don’t fret for me—I grew up in a time and a place when the thought of metal detectors in school would probably brew riotous, disbelief-infused laughter. So, I smuggled (well… perhaps “smuggled” might not be the right word for it, since no one ever said to me that I could not bring a hammer to school or to the Biblioteca Nacional Pedro Henríquez Ureña for that matter).

My hammer waited patiently in my schoolbag, through math with señor Gustavo, through natural sciences with Sor María de la Piedad, through social studies with a teacher whose name I can’t recall (but everyone called her Sor Mumm-Ra).

After school, on Fridays, I would take two buses and a motoconcho to the library. Then, I would delight in books (mythologies and fairy tales and garden grimoires were my favorites).

Once the book fun was had, my hammer and I would head to El Malecón—not just a pier but a whole street that glances into the Caribbean Sea. Between the street and the beach, out of sandy soil, grew palm, coconut, and sea almond trees. I would sit on the ground, not caring if the skirt of my uniform got a bit dirty, and I would take my hammer out of the bag, reach for the ripest almond, hold the fruit against a flat rock, and hammer it until it split in half to offer its nutty treat.

- motoconcho: a motorcycle (often a rather small model) used for public transportation in the Dominican Republic. If you are curious, follow this link for a glimpse.

- follow this link, if you wish to see the sea almond hammering process. The hands (the hammer and the almonds) in the video aren’t mine.

- for Poets and Storytellers United (Weekly Scribblings #3: Salt-water poems, where Sanaa invites us “to write inspired by the sea.”)

Grinning, she cracks my chest open,

sharp claws aiming to rip
anything she thinks won’t move.

for Poets and Storytellers United (Writers’ Pantry #3: Be Warm)

She didn’t want a thing
from him. He wanted all
she was—her thoughts, her eyes, her heart, her tongue, her teeth…
To live,
she took his head.

“You are what you read”

I was walking towards the pharmacy, deliciously lost (for the umptieth time) in John Lee’s more-than-awesome reading of Gabriel García Márquez’s One Hundred Years of Solitude, when I overheard someone say, “You are what you read”. And since my brain’s sense of outrage often shares a direct connection to my tongue and teeth, I totally blurted out, “That’s the stupidest thing I’ve heard today.”

I’m sure the person didn’t hear me. Seriously. The nasty stay-out-of-my business look that she gave me must’ve been provoked by the fact that I had turned around much too quickly, and my sudden stop forced a glare out of her startled eyes.

I’ve been thinking about that. No, not about her eyes. I’ve been thinking about her words. Now I think they might be the stupidest (and most dangerous) thing I’ve heard this year. Can you imagine a world where those words were true? Readers of Stephen King would be murderous addicts, readers of Edgar Allan Poe would be murderous psychopaths, readers of Jeff Lindsay would be… just murderous.

But I’m choosing to believe that the woman wasn’t being literal. She was most likely just trying to get the teenage boy walking with her to read more books. Right? Well, I really hope so. Because the idea of a world where someone truly believes people become all the books they read is both scary and saddening.

What do you think she meant? How do you feel about it? And do tell me what you are reading… I’m certain that the title(s) won’t tell me who you are.

for Poets and Storytellers United (Writers’ Pantry #1: Home Is People)