She was warned.
Disappointment always comes
to all who believe
in her; Hope can’t be trusted.

She was given an explanation.
Hope is just too small, not
likely to become more. Unlike
her brother, Misery, the Hope
child has no one but herself.

Nevertheless, she persisted.
“Yes,” Hope says, “I am
small and often alone. But
if you keep me
near an open heart, I spread,
spread, spread and grow
bigger.”

regardless of how large Despair gets or how many souls Misery collects, a bit of Hope can always become more. Some might roll their eyes at these words or think me naïve for believing them. That’s their right. Just like it’s my right (and yours, if you want) to find solace and strength in the fact that Hope only dies when we stop hoping—and some of us will never stop.

for Poets and Storytellers United (Weekly Scribblings #12: Nevertheless, She Persisted, where I invite everyone to write new poetry or prose which includes the words, “She was warned. She was given an explanation. Nevertheless, she persisted.” Use the sentences at the beginning, or in the middle, or at the end of your entry. Use them consecutively or in separate paragraphs or stanzas. All forms and genres are welcomed. If you choose prose, let your story or article… be 369 words or fewer. Also linking to Sanaa’s Writers’ Pantry #13: April, here we come!

inspired by the e-book below,  which you can download for free HERE 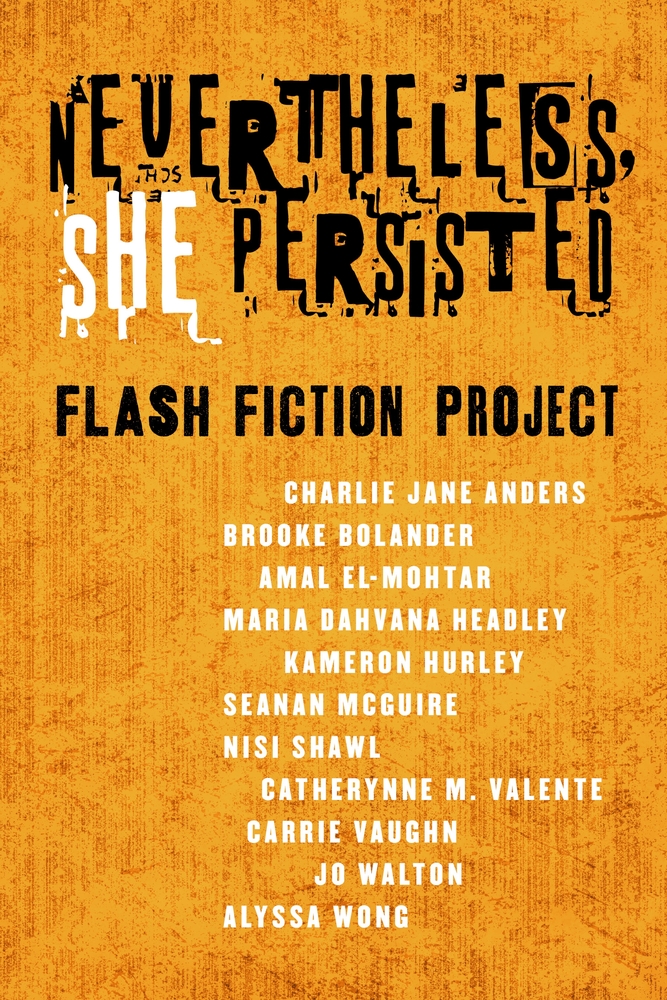 Love in the Time of Isolation 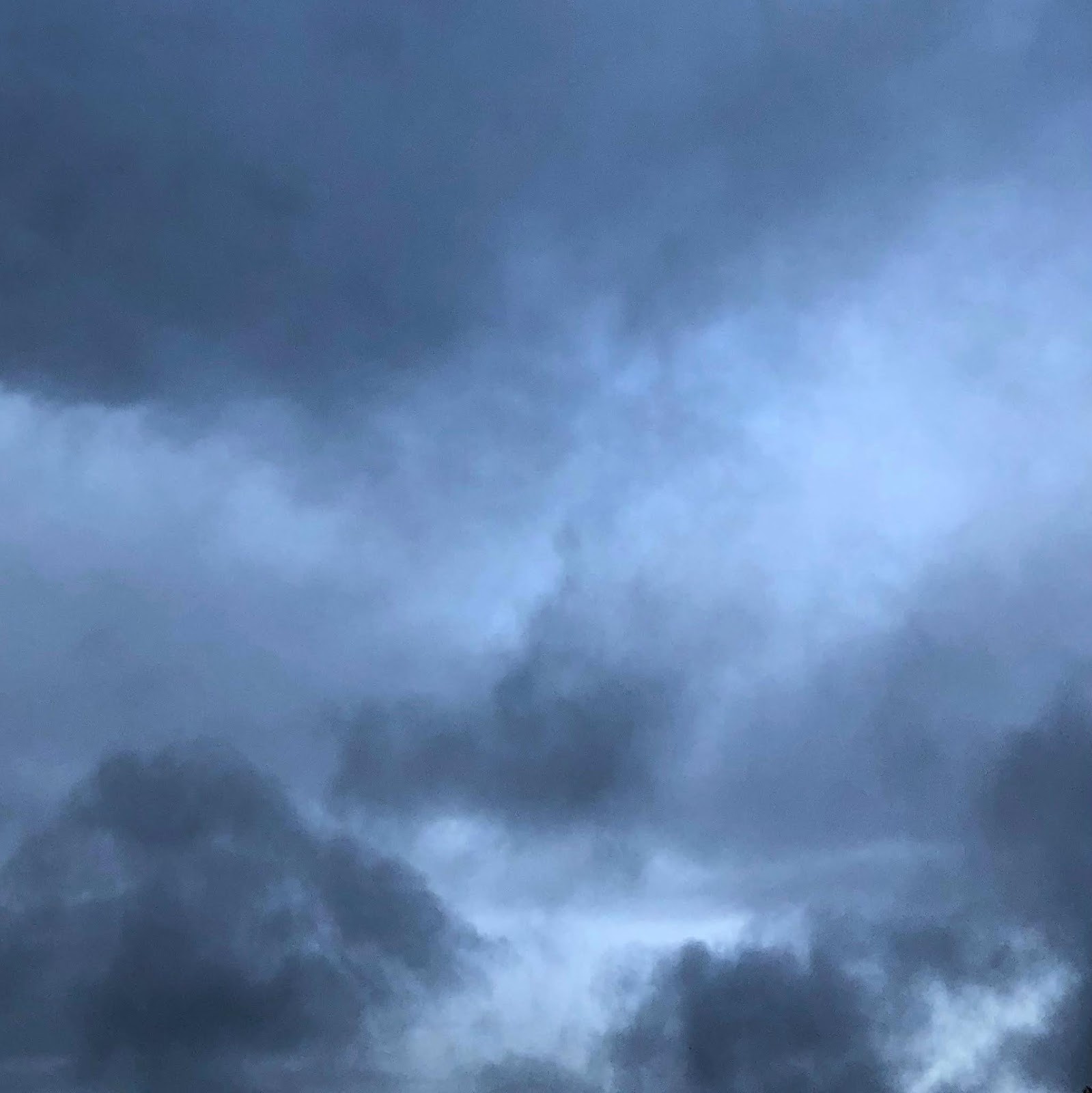 When the sun sleeps in,

my heart conjures warmth
from memories of my skin being kissed
by the lips of dawn. 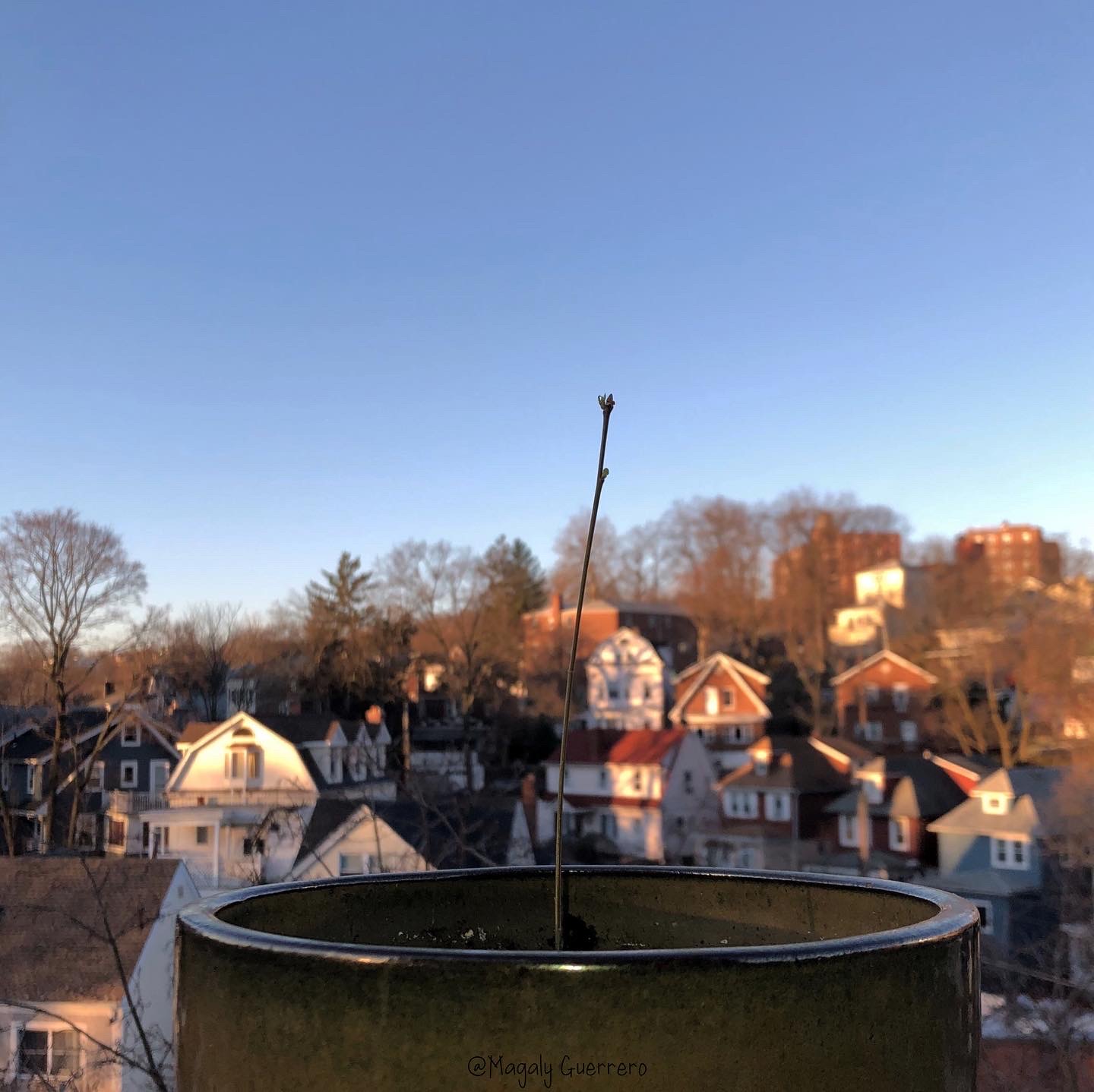 sprouting healthy leaves
in a pot—

can all things continue to grow
in isolation,
or is friendship virtually a boost? 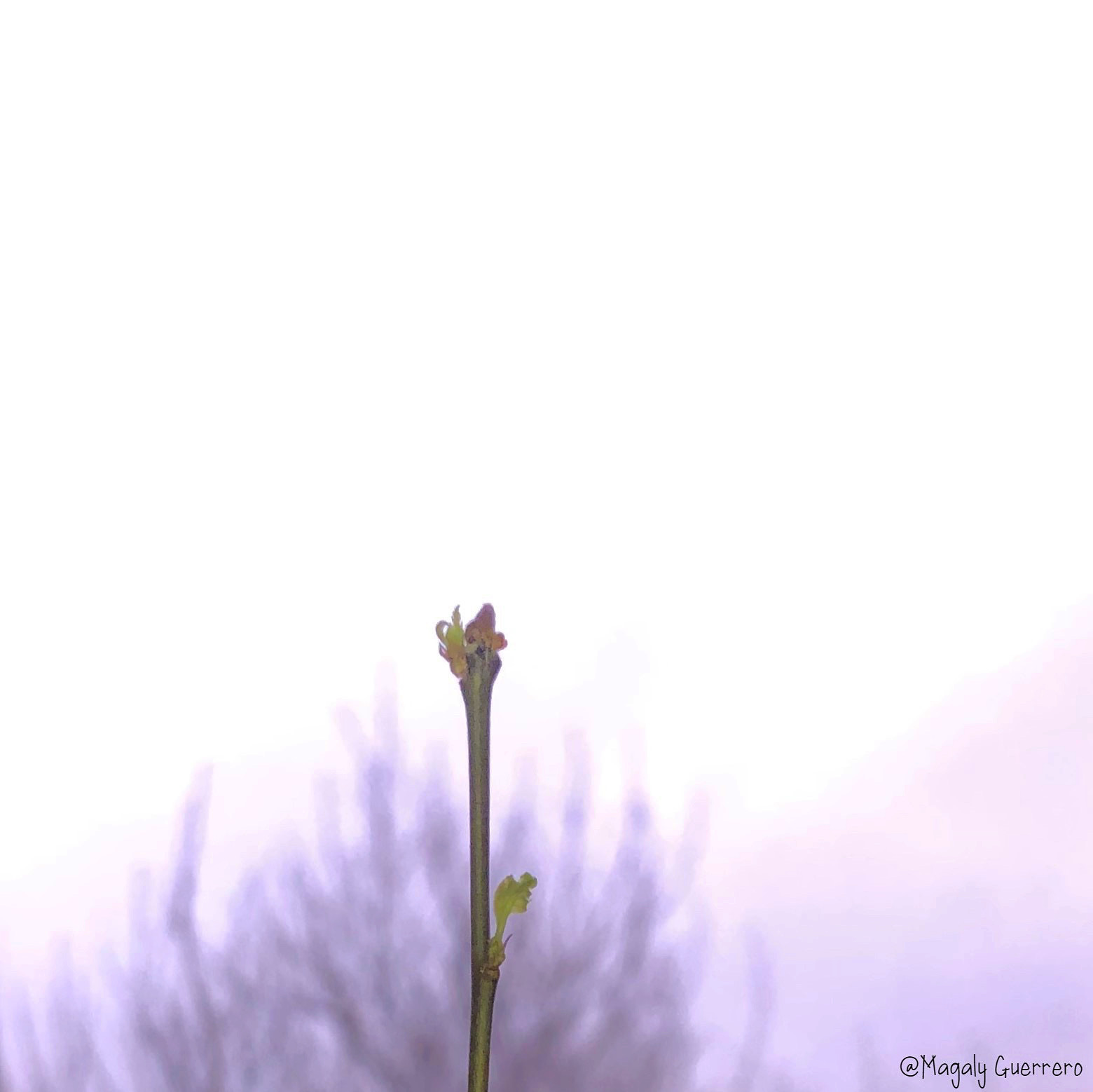 the title is an echo of Gabriel García Márquez’s Love in the Time of Cholera, brought to mind by my recent reading of Rajani Radhakrishnan’s “Lockdown”, where the narrator speaks of “Love in the time of COVID-19 with apologies to Marquez”.

We Are All Equal, Really

“In this, we are all equal,” you say, believing—no, not just believing, but truly knowing—it is true. “If you’re ready for it, the monster can’t burn you from the inside out, the monster can’t squeeze you until breathing is just a dream. Really, preparing isn’t even that hard,” you say. “Just make sure you have enough food for thirty days, take your children out of school—remember a fun board game or two! My partner and I paid a small fortune for Armageddon Fun. Irony is just so cathartic,” you say. “You can’t scrooge this one out. Buy all you think you might need, even if it’s costly. You won’t regret this overspending. Safety is a luxury; we all know this.”

privilege
can be dumb and blind,
I suspect

for Poets and Storytellers United: (Writers’ Pantry #11: Words Can Be Rather Nutritious)

I am not “afraid of becoming lost or of walking to the hospital, because the journey back always reveals something new, and that is ultimately good…” – Billy Joel 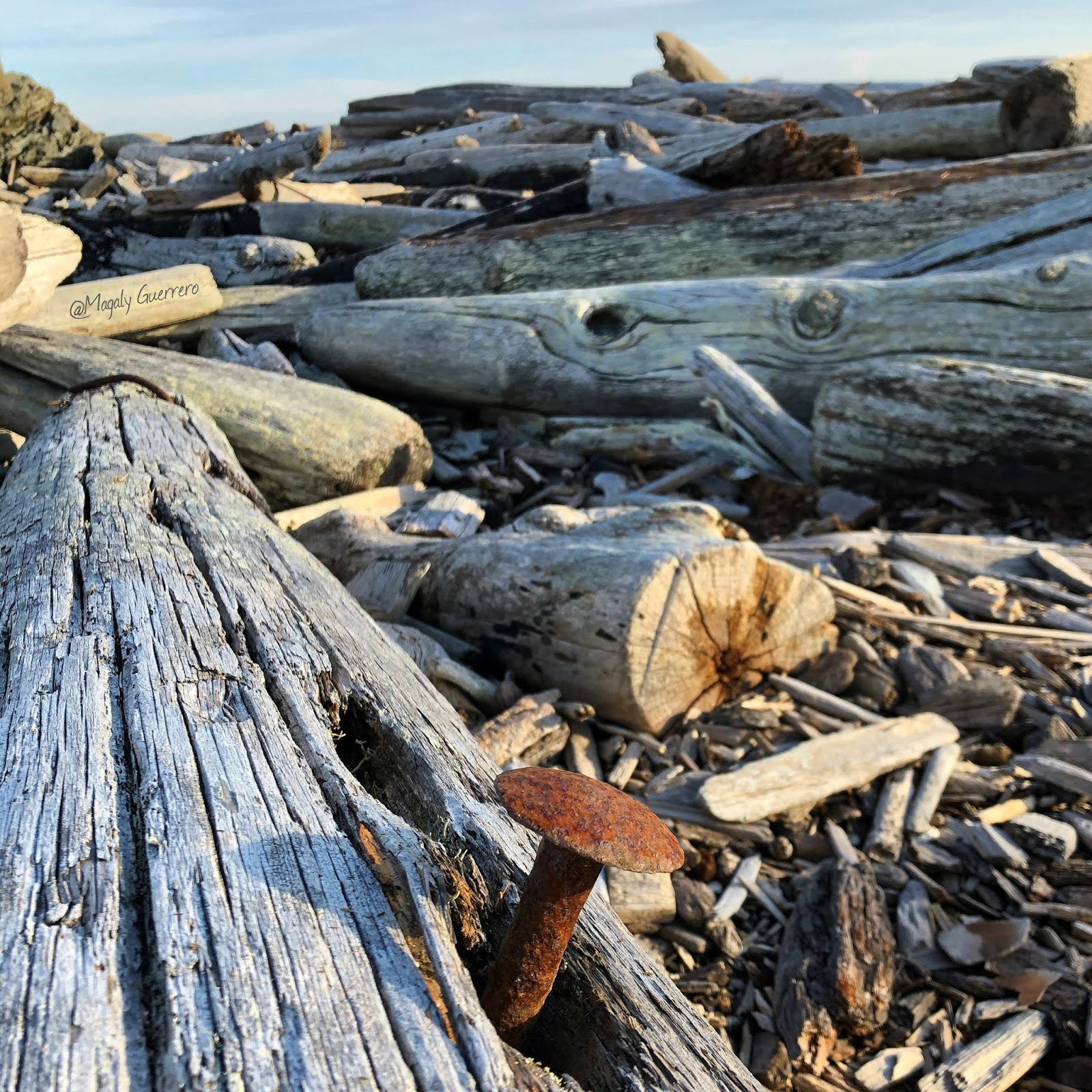 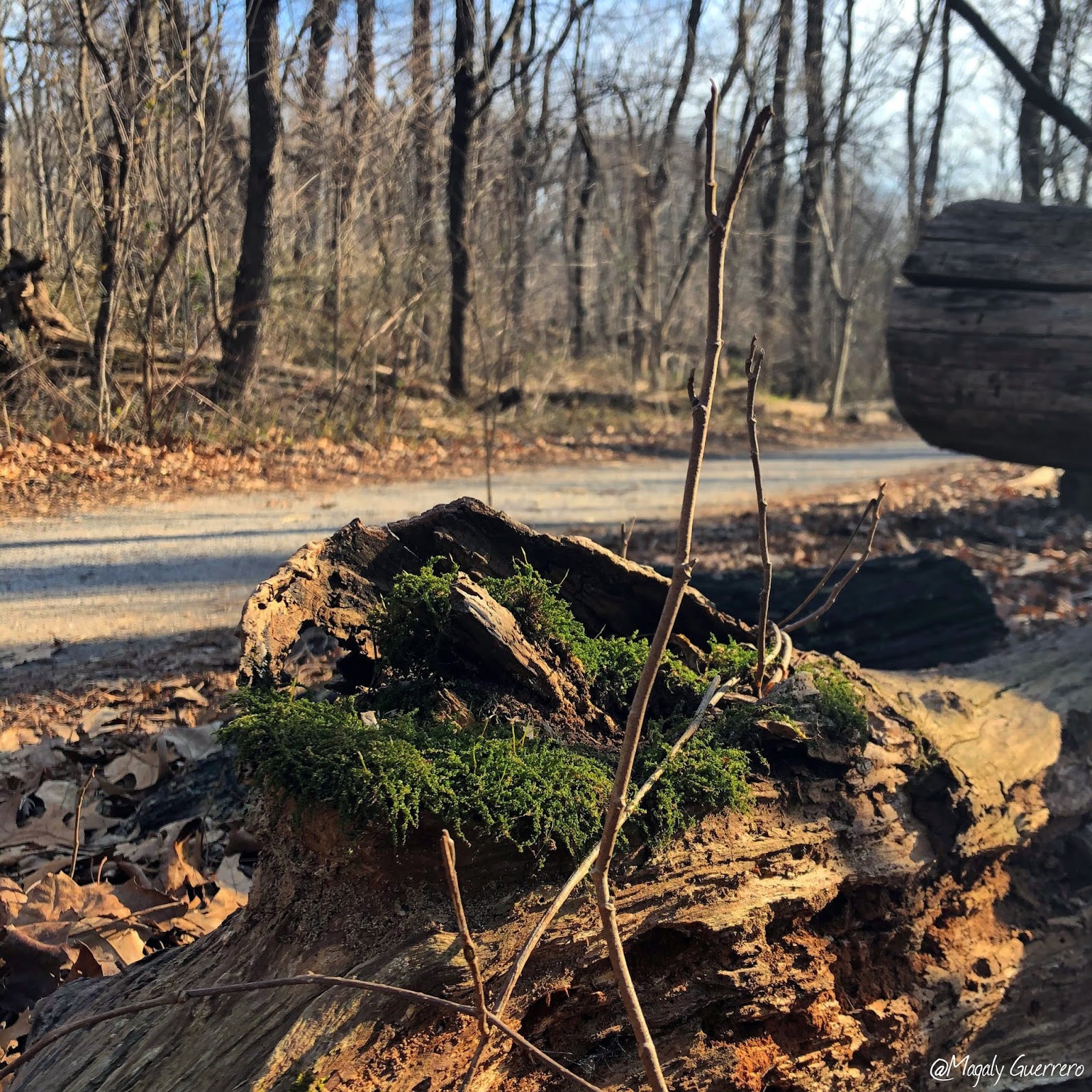 nature can
turn hurt into art;
so could we 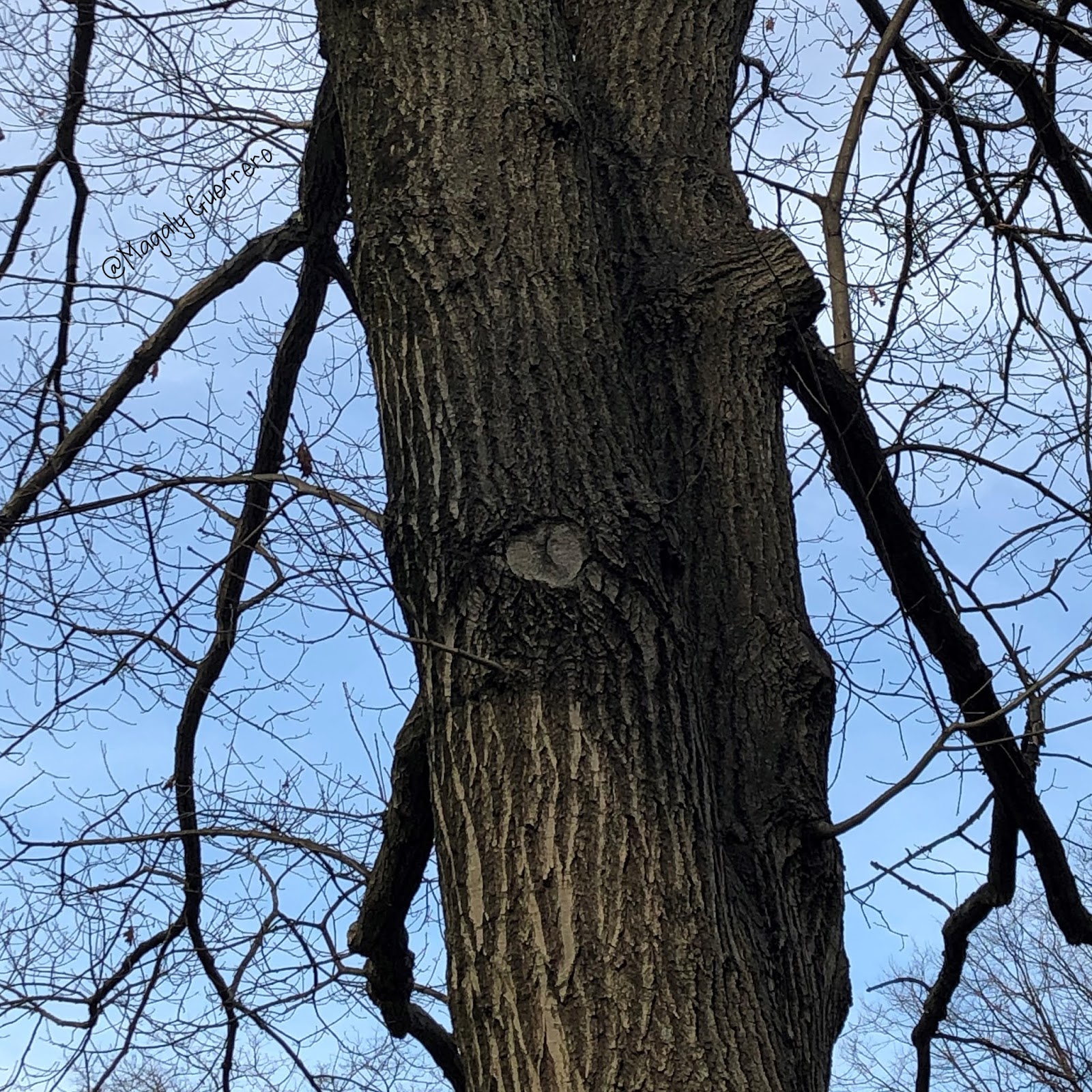 for Poets and Storytellers United (Writers' Pantry #10: March is a month of considerable contemplation). So, let us contemplate away…

Visual representations of groups of people doing things together became illegal after the outbreak was declared a pandemic. So, the panic widening his eyes, at the sight of the postcards she laid on her pillow, wasn’t a complete shock.

“My mating profile mentioned my peculiar tastes,” she said.

“I thought ‘peculiar’ referred to the mating ritual, not criminal behavior,” he said, studying her living space. No surprise there. All single occupancy apartments, in New York, looked the same: a kitchenet, a bathroom, a bed, a refrigeration unit, and three cabinets—one for food and drinking water, one for clothing, and the biggest one for testing kits, gloves, masks, bleach, and a quick relocation bag.

“Well,” she said, crossing her arms, “now you know.” When he turned towards the door, she tried to stop him. “Wait!” She hadn’t meant to shout. But his reaction had caught her by surprise. She had taken so many precautions. She spent all her rest hours at the NY Intimacy and Procreation Center, reviewing potential mates’ records. She researched him for weeks. All the signs were there.

“Look, ma’am,” he tried walking around her, “I don’t want any trouble.”

When he grabbed the doorknob, she decided to let him go. Until she realized that his hand was trembling. Oh, screw it, she thought, before whispering the signal in a single breath, “In a rotting world, wild souls must fight…”

He didn’t turn around. He didn’t let go of the doorknob. He didn’t move at all.

She stared at her relocation bag, and was so lost in trying to figure why she never planned for this outcome, that she couldn’t hear what he was saying. “What?”

“I said, fight to become contagions of hope. I might’ve also said that codes in haiku also speak of peculiar tastes.” He smiled.

Their lovemaking was fast and delicious. It had been quite a while. When dread tears the world apart, it’s difficult to find souls to feel safe and whole with.

Before parting, that day, he gave her a crowd at the beach to add to her postcard collection. She gave him a merry couple dancing in front of friends to add to his.