Horror is coming
to die. I hear the wailing,
and echo the chant
of chances waiting
to be
taken.

I will turn my heart
towards the brightest and darkest
bits of the dwarfed dawn. 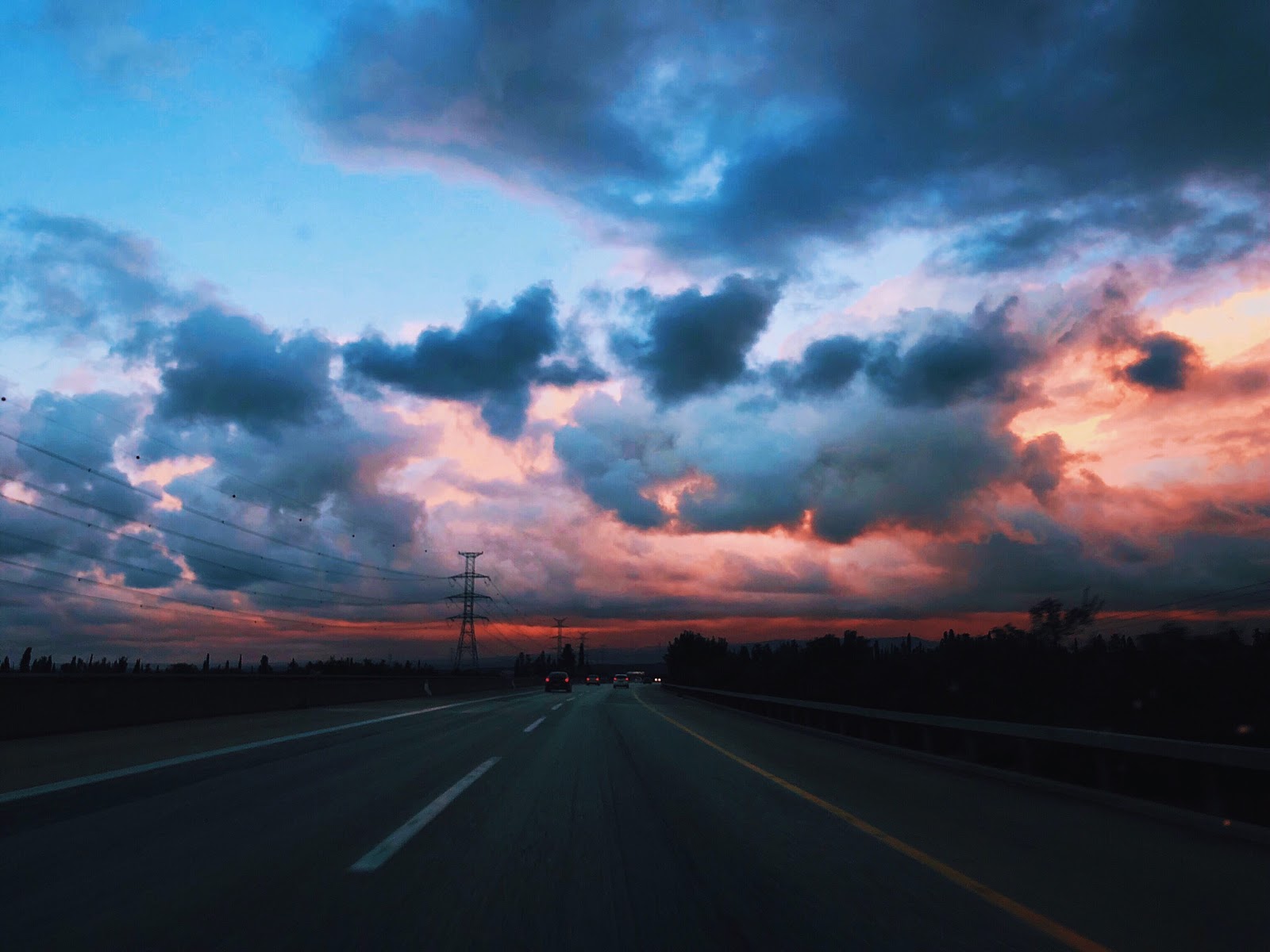 photo by Yousef Espanioly, on Unsplash

Email ThisBlogThis!Share to TwitterShare to FacebookShare to Pinterest
tags: all my posts, poems, poetry, poets and storytellers united, weekly scribblings

Tara wasn’t dead and she didn’t know why. Her body felt uncannily rigid. She tried flexing her legs, but nothing happened. She wanted to look down at her paws, but her face refused to turn away from the sky. She wiggled her paws and tasted something rich and delicious. With her paws. She tried making sense of paws that could taste, but kept getting distracted by the sun. She just couldn’t turn away from it. The bright and warmth tasted so good on her skin.

After following the ups and downs of the sun for many dawns and dusks, Tara’s head turned to fluff. She liked the fluffy feeling. It was light and freeing and promising.

The sound of the two-legged young pulled Tara out of her latest sun trance. She readied herself for the screaming and the stench of fear to overwhelm her senses. But nothing happened.

“Sure,” the two-legged mother said. “Just don’t rip the poor thing out of the ground. Get on your knees to make your wish.”

With eyes closed and heart open, the child blew her belief-full breath into Tara. And every seed, of the flower that had once been a lioness, soared into the wind, roaring: So be it! 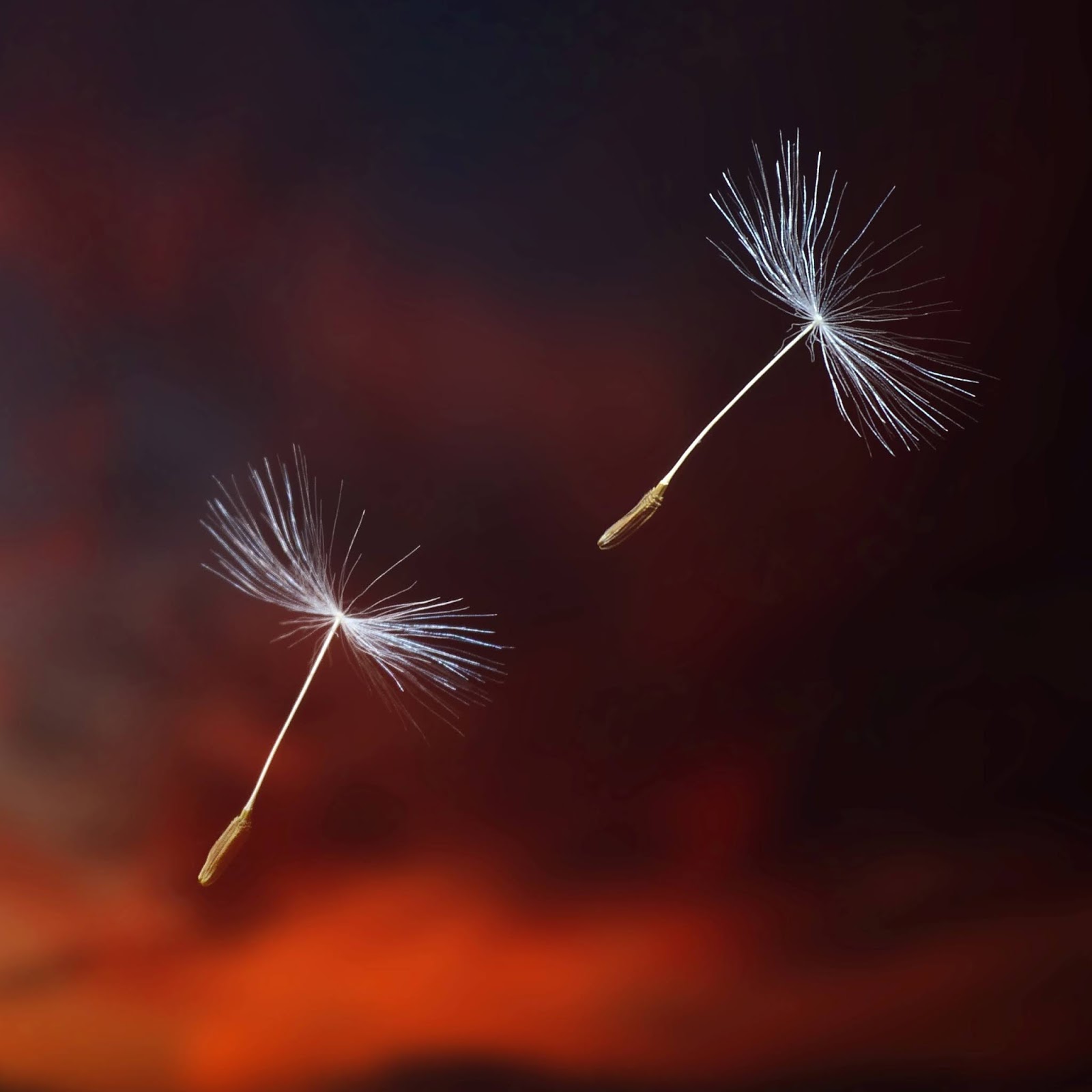 detail from a photo by Christian Papaux, on Unsplash

- this concludes (and perhaps also begins) Tara’s story.
- the title echoes a favorite quote from Firefly: “No power in the ‘verse can stop me!”
- for Poets and Storytellers United--Writers’ Pantry #72: Oh, I Will Walk 500 Miles…

No Power in the ‘Verse Can Stop this Leo, Part 2

She heard the old pride mistress call her name. But when she searched for the lioness, her eyes only found an intensely bright light. “They’ve killed me.”

“No, Tara, this isn’t the end of your hunt. Just an in-between moment. You can choose to go back. Or you can choose differently.”

“Your voice, Mistress,” Tara said, wondering why she couldn’t figure out where the old pride mistress’s voice was coming from. “Your voice is—”

“We are dying out, Mistress, the land too. I don’t know if we can survive for much longer. Not all of us.” Tara told the old pride mistress of the shortage of food and water, of cubs that weren’t more than pelt and bone, of their growling guts, of the two-legged taking and taking while giving back nothing but pain. Everyone said that the old pride mistress let herself die, so that her cubs could eat. “If I could change like you did, Mistress, I would do it. I want to do it. For them.”

“So be it,” the old pride mistress said, the power of her pronouncement lingering, even after the light began to wane.

“So be it,” Tara echoed, closing her eyes slowly, slipping willingly into the dark, hoping her flesh would nourish cubs, and her bones would enrich soil. 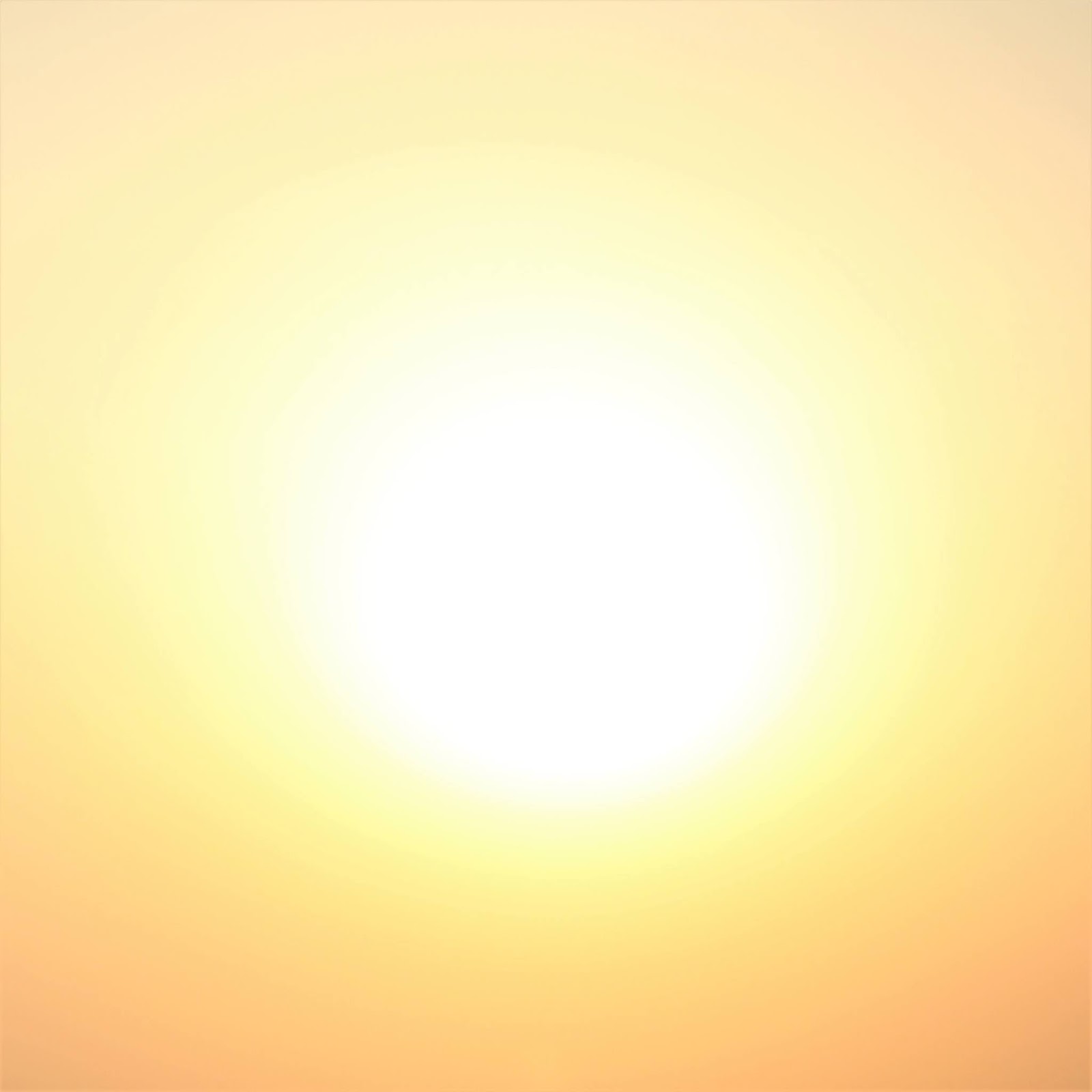 detail from a photo by David Law, on Unsplash

- the title echoes a favorite quote from Firefly: “No power in the ‘verse can stop me!”
- for Poets and Storytellers United--Weekly Scribblings #70: Listmania and Writers’ Pantry #71: The Turtle Moves.