No Power in the ‘Verse Can Stop this Leo, Part 1

Tara was the most cunning huntress in her pride. Sharp clawed, strong backed, and charged with the kind of agility that always got her jaws around a throat before her prey could gurgle a bloody yelp. But today, Tara was just scouting.

She crouched low, almost flat against the formerly rich soil that had been turned into wasteland by the two-legged in stolen skins. In the past, her pride had laws forbidding the hunting of the two-legged beasts. But food had gone scarce, and mothers had to do unspeakable things to keep cubs from starvation.

The musky scent of fear and old wool reached Tara’s nose before the bleating hit her ears. She sighed in relief. She wouldn’t have to return home with the location of two-legged young. She had grown not to mind bloodying her muzzle in meat that had threatened her pride with sticks that spat burning stones. But their young were a different matter. Feeding on them felt wrong. Young flesh did fill the belly, but it tainted the spirit with the taste of sorrow and regret.

Tara focused on the sheep that had limped some distance from the rest, she tensed her hind legs, and pounced. But before she could reach her prey, her back and the top of her head were smacked down by a heavy web that pushed her face and belly into the thirsty dirt.

She roared, trying to rip the snare with her claws and teeth. But the thing just tangled tighter, crushing her ribs, stealing her breath. She struggled for some time, until she was finally able to stand under the net. Then a burning stone stung the side of her neck. Tara’s legs wobbled. Her eyes began to close. She tasted dust and her own blood before her whole world went dark. 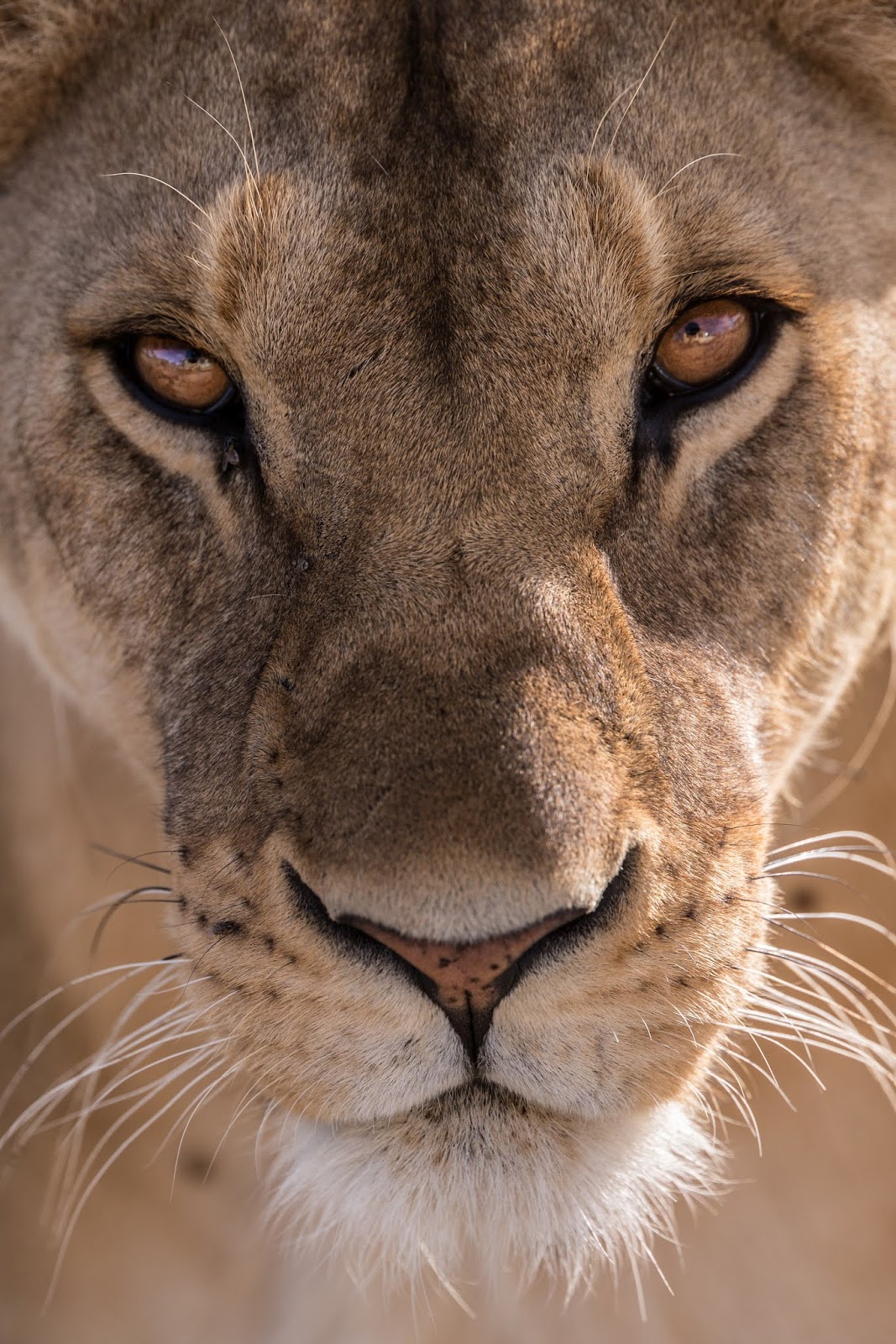 photo by Jean Wimmerlin, on Unsplash

- the title echoes a favorite quote from Firefly: “No power in the ‘verse can stop me!”
- for Poets and Storytellers United--Weekly Scribblings #69: Of the Hunt and Writers’ Pantry #70: Words for Healing.