Wednesday Addams stood in line outside the speed dating room, contemplating the sign taped to the door: We have a heart for you! She had been searching for so long, at least seventy-two hours. If she had only known about this place earlier.

The guy in front of her said, “Three minutes isn’t enough time to know if you want someone to stick around.”

Wednesday examined his jugular veins. “Do you enjoy exsanguination?” she said.

“Do you have any contagious diseases?”

“No mononucleosis? No methicillin-resistant Staphylococcus aureus? Not even COVID?”

“Then don’t stick around,” she told him.

After the fruitless exchange, Wednesday decided to allow the next guy more than mere seconds to express himself.

“Is this your first time?” the second guy said.

“It’s intimidating,” he said. “So many rules, so little time.”

“So many witnesses,” Wednesday said.

“I know,” he said, rolling his eyes at the sign on the door. “You had my bleeding heart at hello.”

Wednesday smiled at him, and he didn’t flinch. The hours she spent practicing in front of the mirror had paid off.

They walked down the block, smiling at each other. Wednesday stopped when they reached the Addams family hearse.

Covering his mouth, the guy whispered, “Maybe we shouldn’t be this cheery so close to the dead.”

“That’s just my brother, Pugsley,” Wednesday said. “He likes riding in the coffin, and Lurch spoils him. Besides, we enjoy doing things together.”

“You brought your brother on a date?” The guy shook his head at Wednesday, and began backing away. He bumped into Lurch.

The guy yelped, wide eyes going back and forth between Lurch and Pugsley—who kept waving and grinning wildly from inside the coffin. “I’m into a lot of things, lady, but sharing my heart with other men isn’t one of them.”

“Don’t worry,” she said, “Pugsley only wants your brain. Granny Addams called dibs on your entrails and teeth. The rest is up for grabs. Except your heart. Your heart will bleed just for me.” She flashed him a real Wednesday Addams smile. And this time, he flinched and whimpered. 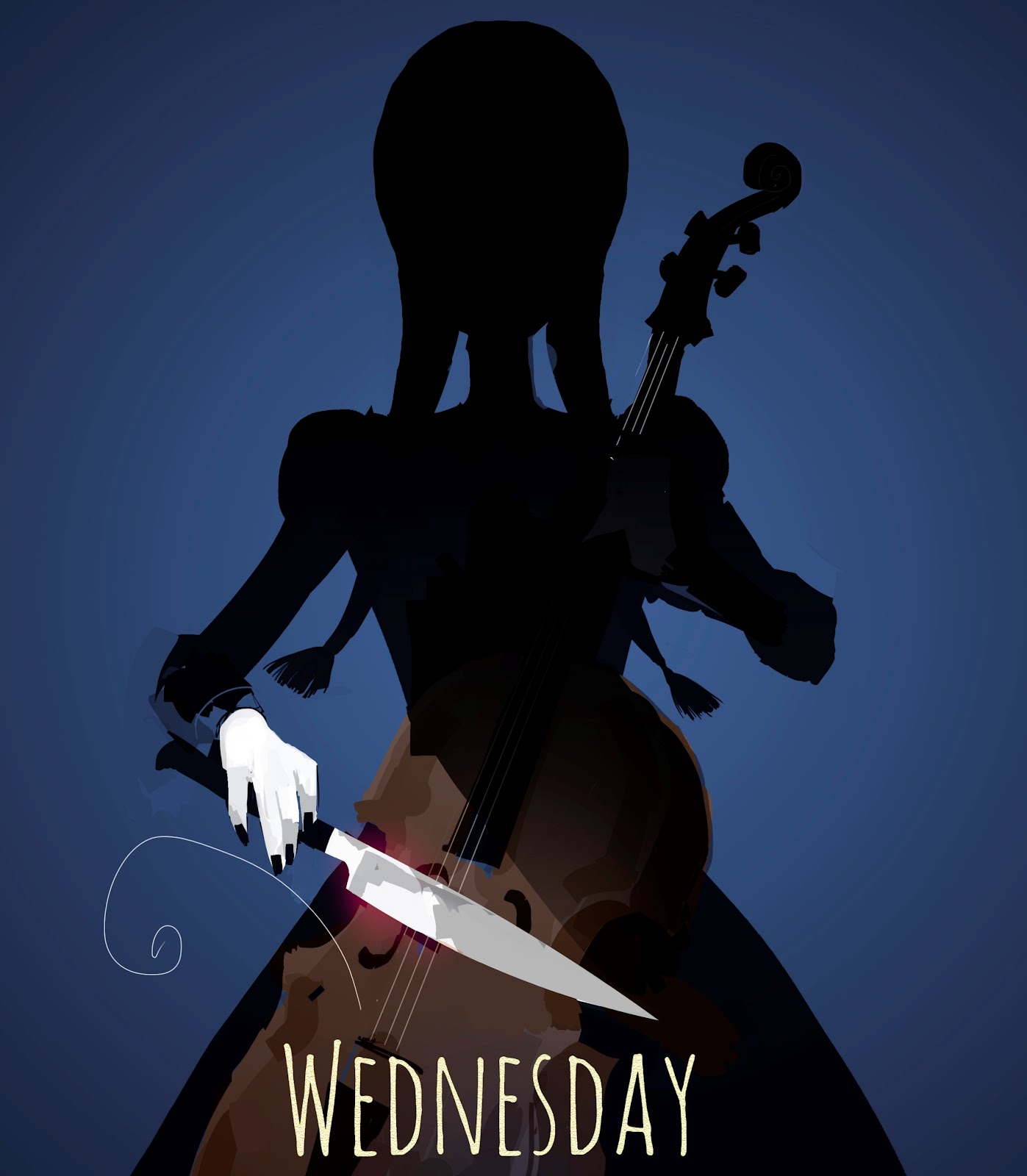 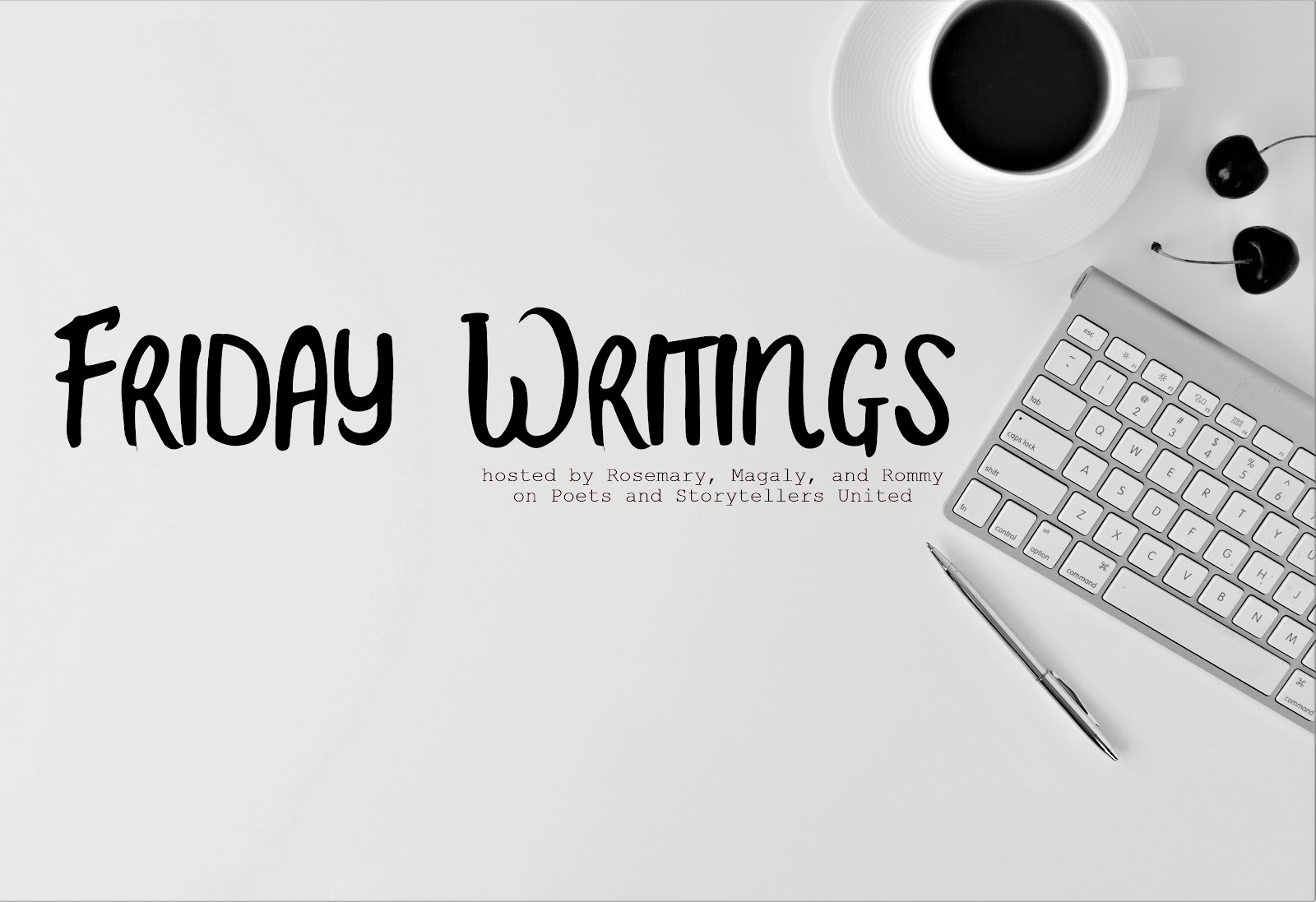