Writing My Own Folktale Boot

I grew up surrounded by myths and folktales I can’t say I loved. Or, at least, I couldn’t love what said tales implied. For instance, most mythological creatures in Dominican mythos are depicted as evil or tortured souls paying for some terrible deed. Our little mermaid (María la O) was cursed by some god because she defied her mother; our best-known goblin (el Bacà) wasn’t the traditional fairy being most mythologies speak of, but a demonic creature; our witches (brujas) were ugly, old women who fed on babies.

The last one was particularly problematic for me, since I was raised by people who practiced folk medicine and witchcraft (but never ate a babe). These men and women were the best people I knew: they helped the community, the land, and each other. So, I stopped caring for stories that painted them in such a terrible light, tales that turned the mysterious and unknown into something horrible and harmful and unwanted.

I have always wanted to read a collection of Dominican folktales that tells balanced stories, where mythical beings are defined by their personal actions and not by what “everybody has always known about them”. The following elfchen was inspired by those feelings (also, at the end of this month, I will share a wee retelling of the Dominican witch).

When
their glass
slipper doesn’t fit,
write your own folktale
boot. 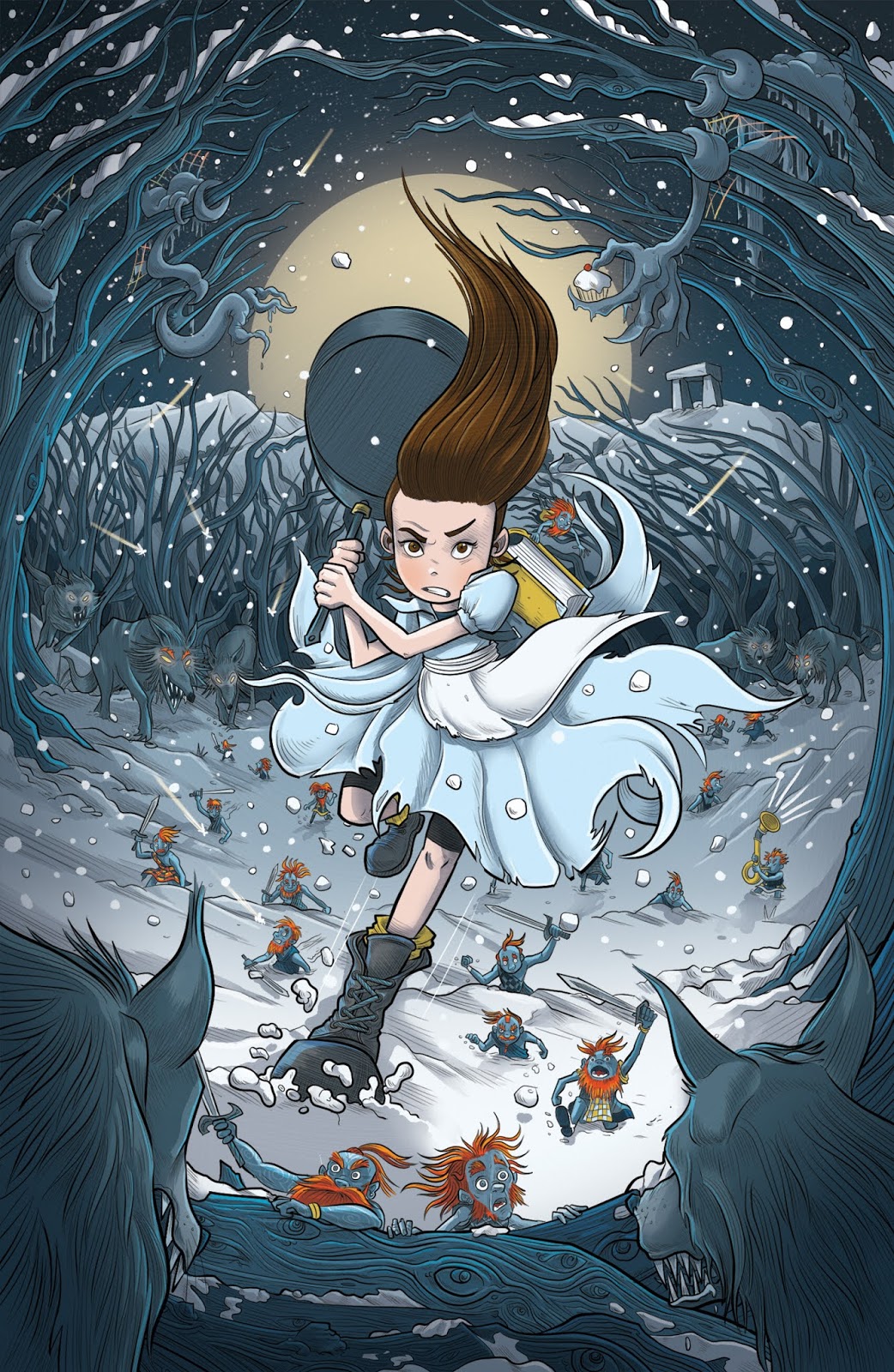 Tiffany Aching (one of my favorite witches in literature), by Robin Boyden
“She couldn’t be the prince, and she’d never be a princess, and she didn’t want to be a woodcutter, so she’d be the witch and know things.” ~ Terry Pratchett

- for Poets and Storytellers United (Writers’ Pantry #46: Playing Catch Up).

- inspired by Folktale Week 2020 (on Instagram), which starts on November 23rd. These are the daily prompts: Birth, Ritual, Courtship, Solstice, Death, Harvest, Dance.