Books, Nuts, and a Hammer

My memories of the sea are book scented
chants that sing of hammers
promising treats.

Weird? Of course, it’s weird—
I am a weird woman
sprouted out of the wild heart
of an even weirder child
who, on Fridays, fed a hammer
to her schoolbag.

But don’t you fret for me—I grew up
in a magical time and place,
where the thought of a metal detector
in school
would’ve brewed a riot of disbelief-
infused laughter.

So, I smuggled my favorite hammer to class
(well, perhaps ‘smuggled’ might not be the right thing
to call it—since no one ever said to me, “Hey girl,
you aren’t allowed hammers in school, bus,
or in the Biblioteca Nacional!” for that matter).

My hammer waited almost patiently
in my schoolbag,
through math with señor Gustavo,
through natural sciences
with Sor María de la Piedad,
through social studies with a terrible teacher
whose name I can’t quite care to remember
(but know everyone called her Sor Mumm-Ra).

So, when school ended, on Fridays,
I would take two buses to the library,
where I would delight in books
(mythologies and dark fairy tales and garden
grimoires were my favorites).

After the bookish fun, my hammer and I
would go to El Malecón (which isn’t just a pier
but a whole street glancing into the Caribbean Sea).
Between the street and the beach,
out of sandy soil, grew tropical almond trees.

I would sit on the ground,
not caring if my uniform got dirty.
My hammer would come out of the bag,
I would reach for the best almond,
hold it against a flat rock,
and hammer it until it split in half
to present its nutty treat
to my mouth.

My memories of the sea are book scented
chants that sing of hammers
promising treats. 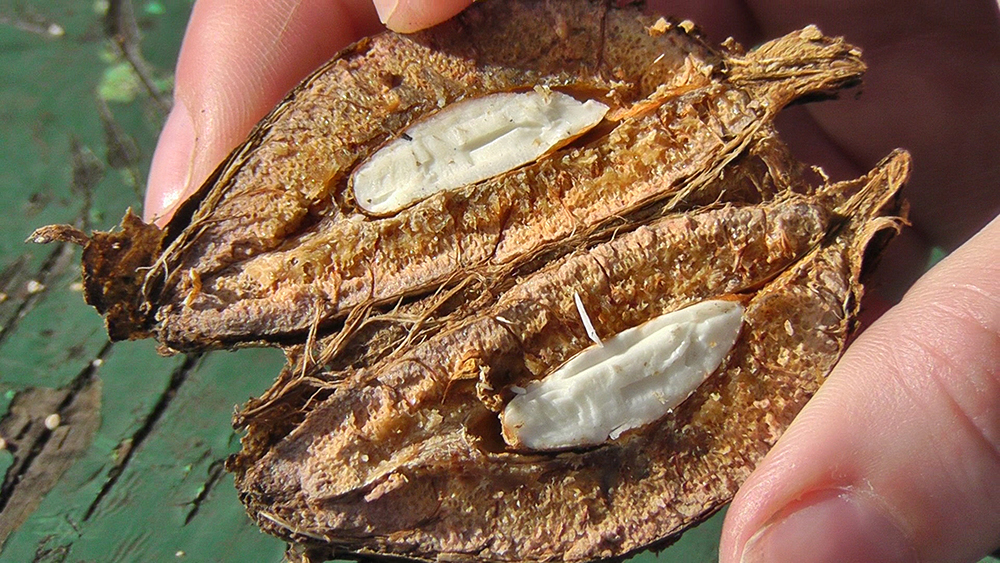 - originally, this was a prose piece, titled “A Hammer in My Schoolbag”.

- for Poets and Storytellers United--Weekly Scribblings #93: Kid Stuff (where we are asked to “write about something we really enjoyed in childhood.”