Two Entitled Little Brats Shoved My Cousin into Her Own Oven

I am not saying that my cousin didn’t have any faults, because she did: sometimes she borrowed books and would not return them until asked, she often used ALL CAPS to show excitement or outrage, and she was convinced that sugar was the most important thing in the universe. So she enjoyed chocolate meringue pie for breakfast and feasted in honeyed spotted dick for lunch, so what? Her body was hers to use as she pleased.

Yes, my cousin was weird. But being peculiar—and perhaps nutty enough to think that building a cottage out gingerbread, cake, and pastries was a good idea—does not make a person evil. It was her land, her sugar, her magic. And no one had the right to tell her what to do with them, especially not two homicidal little brats with entitlement issues.

So that is a hard NO, Your Honor. I will not remove the death curse my cousin put on Hansel and Gretel. They shall never be able to eat anything but sweets: not when their teeth start to rot, not when their blood turns treacle black, not when their hearts are so inflamed they pop. If they eat anything other than gingerbread and cake and pastries—oh my!—their privates will turn into a public sugarcane and pumpkin spectacle. But I am not completely heartless, I have an apple they can eat without being affected by my cousin’s curse. 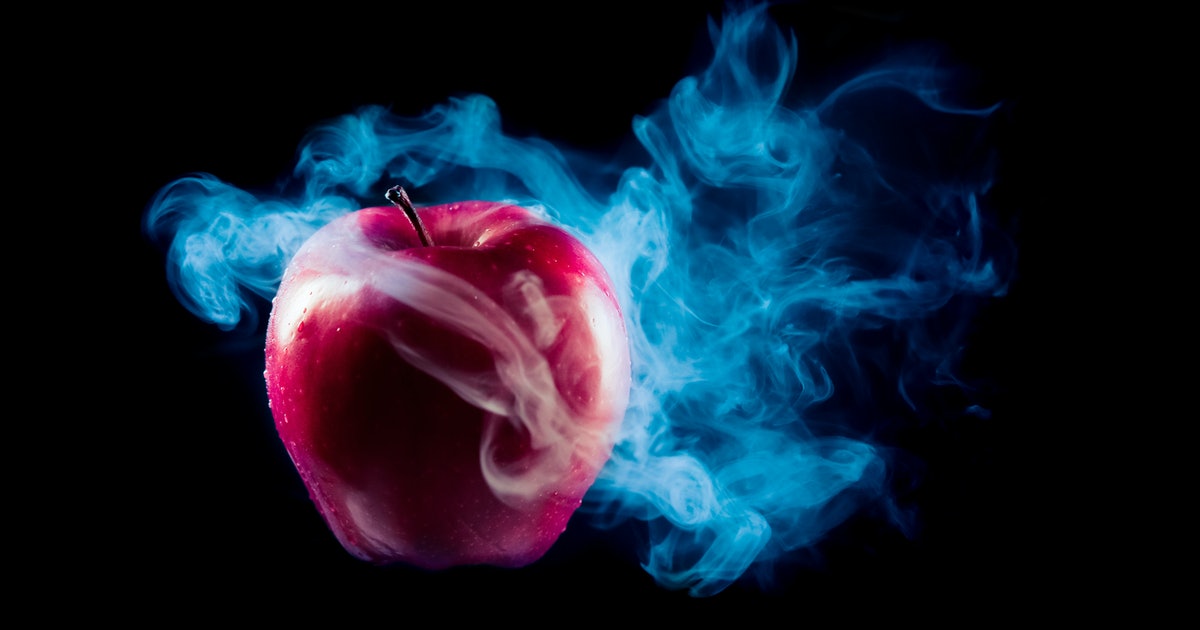 - for Poets and Storytellers United--Friday Writings #5: A Second(ary) Look, where we are asked to write poetry or prose from the point of view of a secondary character in a story (book, movie, TV show…). I chose to write from the point of view of a cousin of the witch in Hansel and Gretel. Yes, I noticed just how much this quite recently concocted cousin sounds like a version of the Evil Queen who seems to have read The Wizard of Oz. 😁 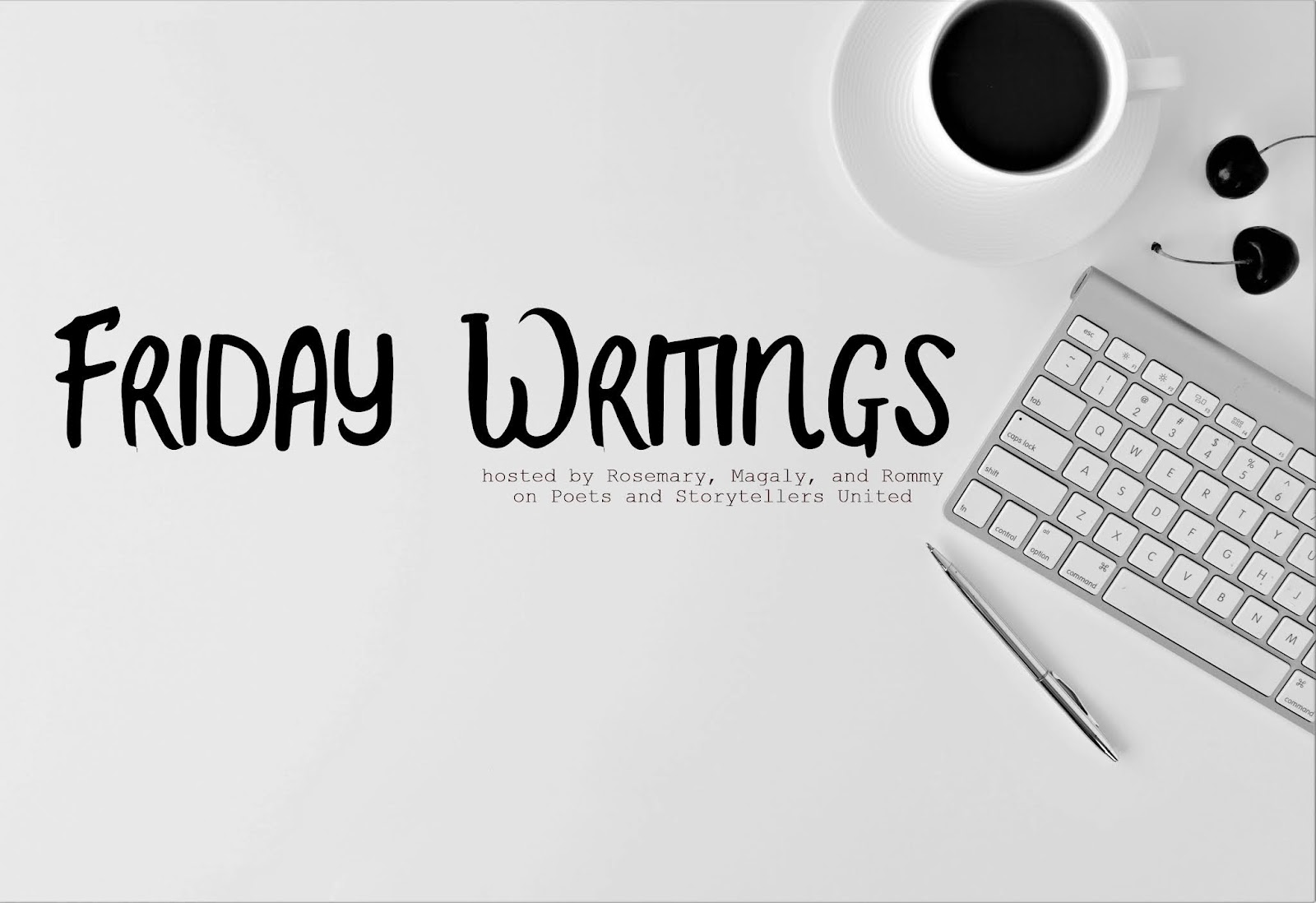