Negative Criticism Helps No One


The title of this post and the senryu in the image aren’t telling lies. But they aren’t sharing the whole truth either. Negative criticism doesn’t have to be useless. 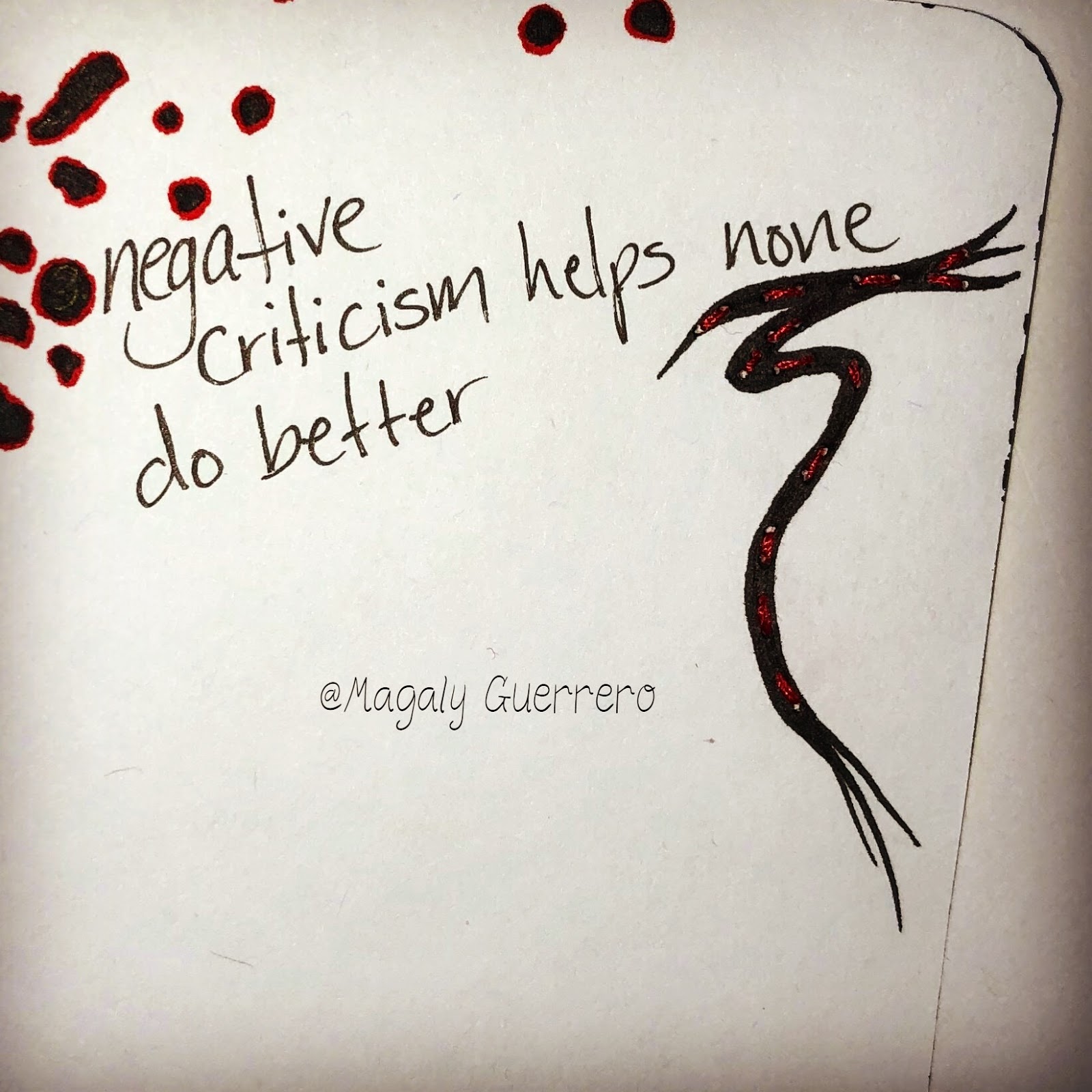 In writing, for instance, negative criticism can be inherently nasty, disapproving, and cowardly—sometimes it’s even true—but it doesn’t have to be a waste of spit or time for everyone. Being able to keep a cool head, while one’s work is being ripped apart by someone who has nothing constructive to say, can be informative (and therapeutic).

The informative portion shows itself in two ways: 1) most negative criticism tells us more about the person spewing it than about whatever they’re criticizing (and  knowledge is power); 2) if the nasty critique includes some truth, well… why not turn a baddie into a goodie and birth some improvement out of the insult?

First, I remind myself that knocking people’s teeth out is illegal (and hard on the knuckles). Then, I do my best to approach things as objectively as I can:

1) If the negative criticism holds any truth, I thank the person for their input and correct things accordingly (if I like them, I try talking with them about their communication skills).

2) If the criticism is just fallacious nastiness (garnished with self-loathing and spite), I thank the person for their input and then ignore them—contradicting this kind of people is dangerous and useless (also, seeing the look on their faces when they realize just  how powerless their nonsense truly is can be rather entertaining (and therapeutic).

See? Win-win: if I go with one, I help myself and another; if I go with two, I get free if-slightly-impish therapy.

What about you, my Wicked Luvs, how do you deal with negative criticism? 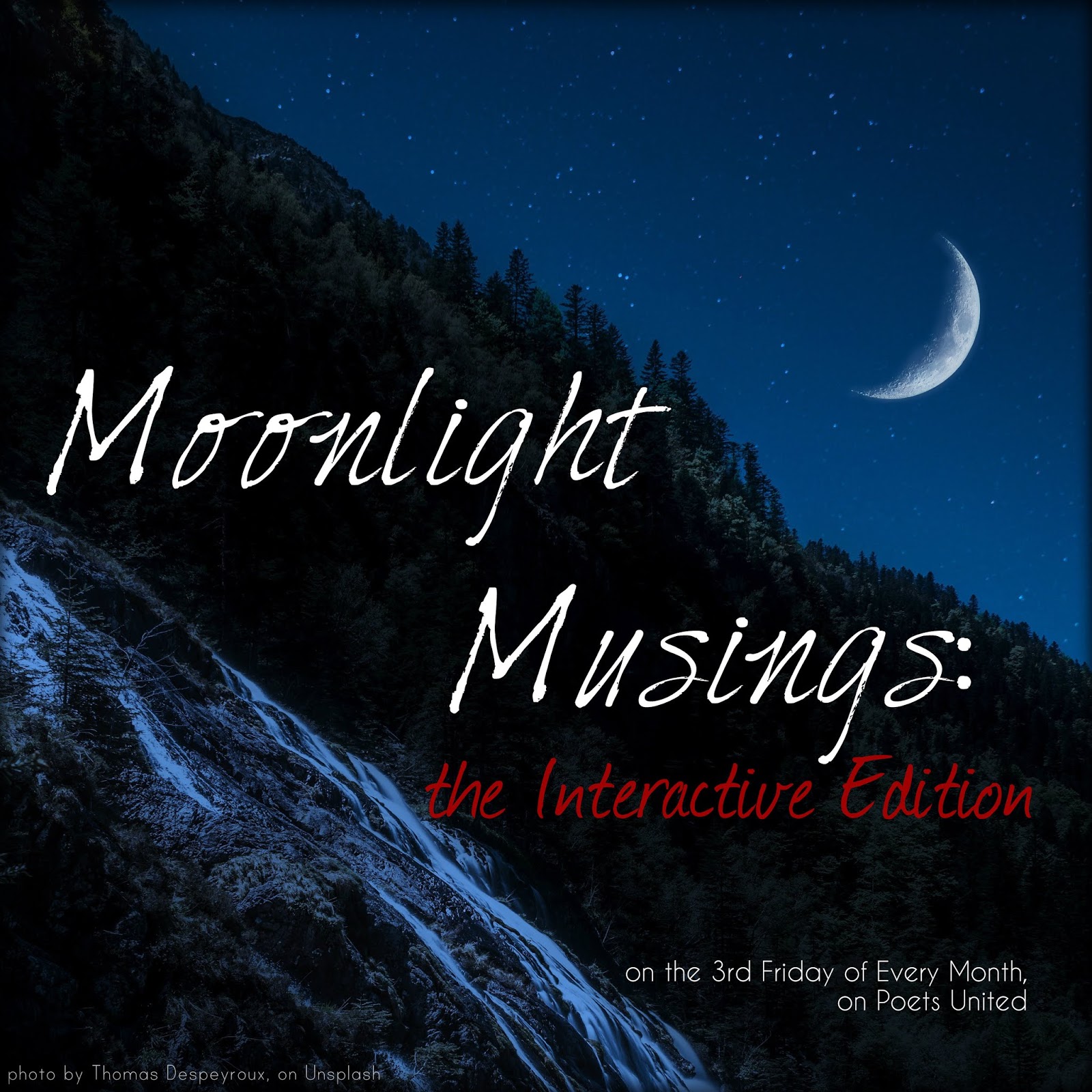